A long standing rural competition in the region, the Deepings Ploughing Match, is a demonstration of traditional and modern methods of agriculture demonstrated by ploughmen from across the country.

Teams of horses and tractors till the land in competition format on an annual basis organised by the Deeping and District Agricultural Association. The match involves, on average, 80 or so competitors from across Lincolnshire, Rutland and far beyond who take part in one of the ten machinery classes, where vintage and classic tractors compete over the furrows over a four-hour period.

Garford are always keen to sponsor this local event which draws large crowds, not only from the farming community but also the local community, keen to get an insight into past and current farming methods. Prize giving is not only restricted to the ploughman but there is also potatoes, wheat and sugar beet on display in the Cereal, Pulse and Root Show.

Philip Garford is also one of the many dedicated Committee Members for the Deeping and District Agricultural Association. 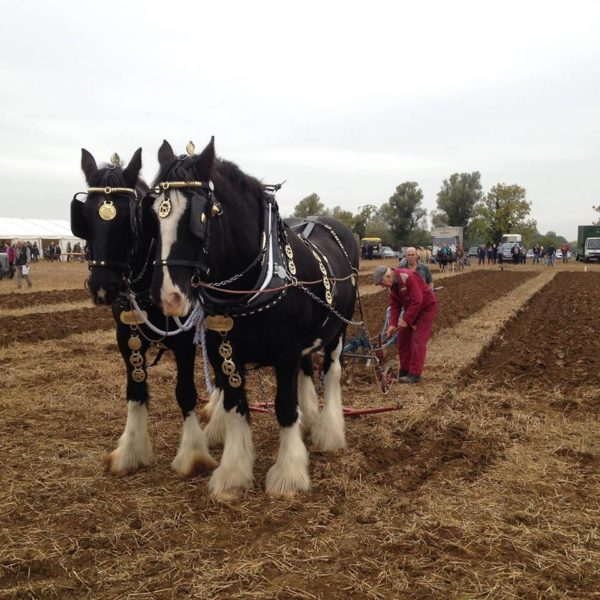 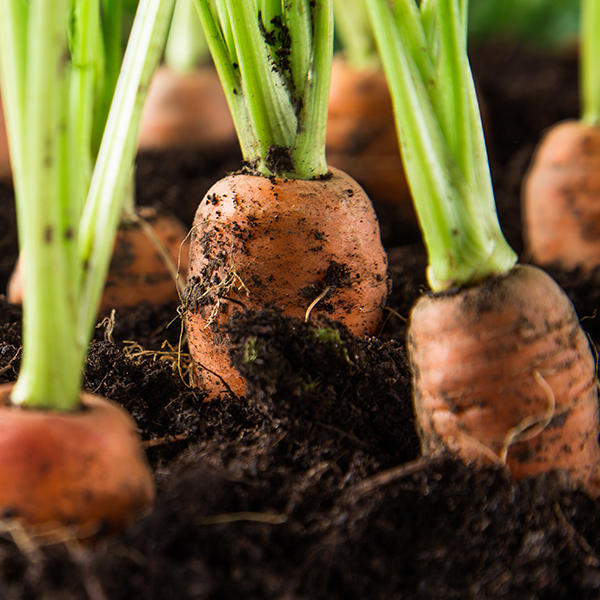 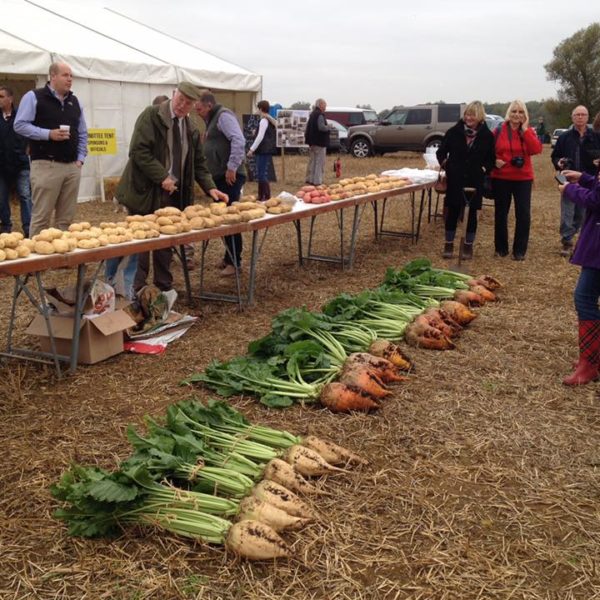 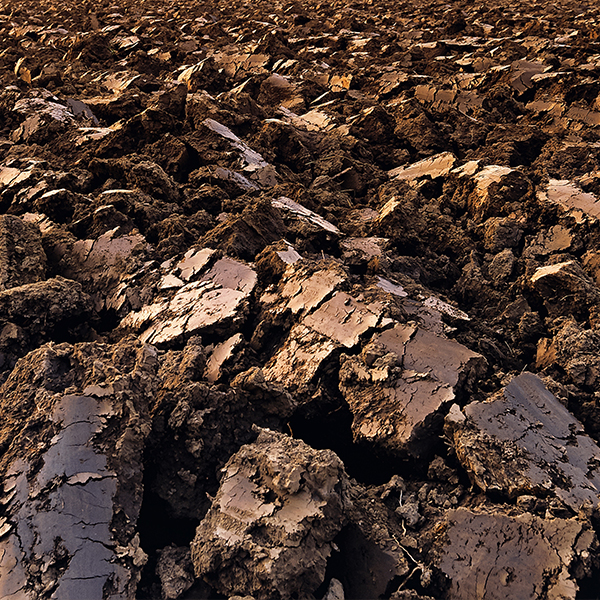 The Exotic Pet Refuge is a small charity which provides home and care to both exotic and native animals who are in need. The Exotic Pet Refuge take in all kinds of animals from zoos, organisations, owners who cannot care for their pets any more, and British wildlife which have been injured and require care. The Refuge currently house over 400 different animals, and are looking to expand, as there is always a large waiting list of animals who want a home at the refuge.

The Refuge only raise money through their open days and donations and Garford are pleased to be able to help, with others, where they can to keep an important part of the community up and running. Anyone interested in helping in any way at the refuge can go along to one of their open days or contact them www.exoticpetrefuge.org.uk. 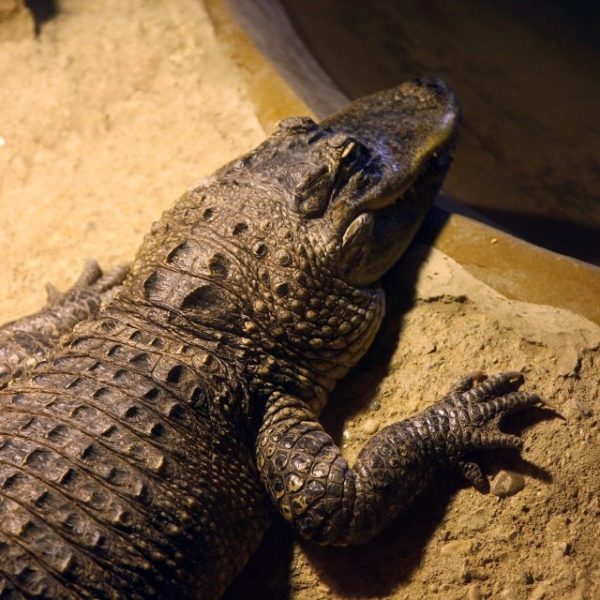 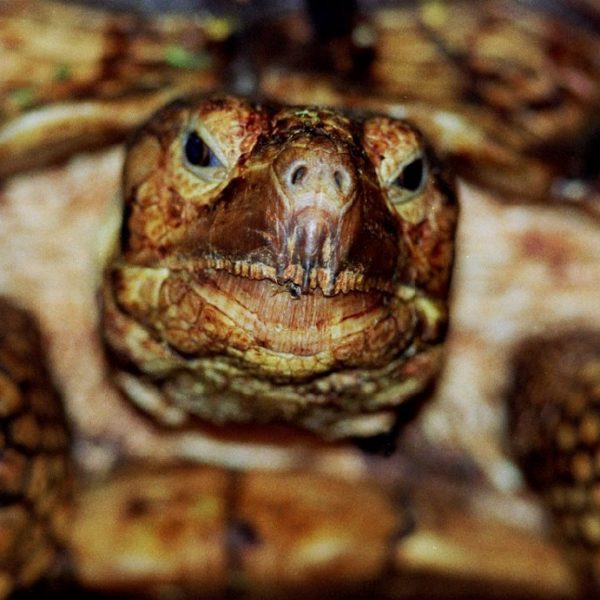 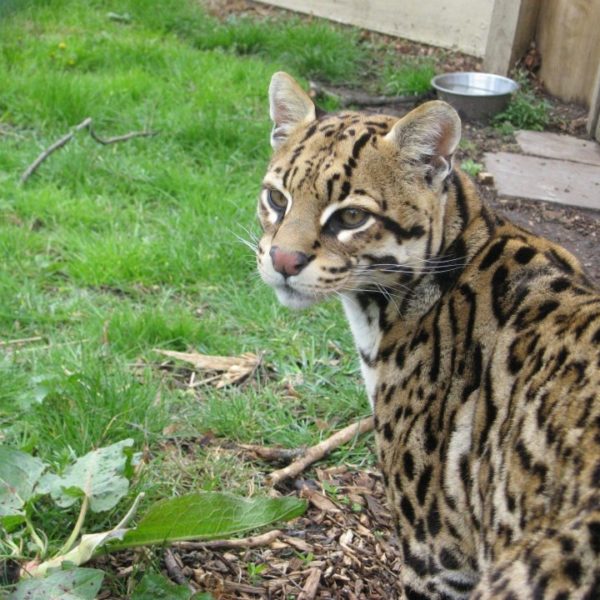 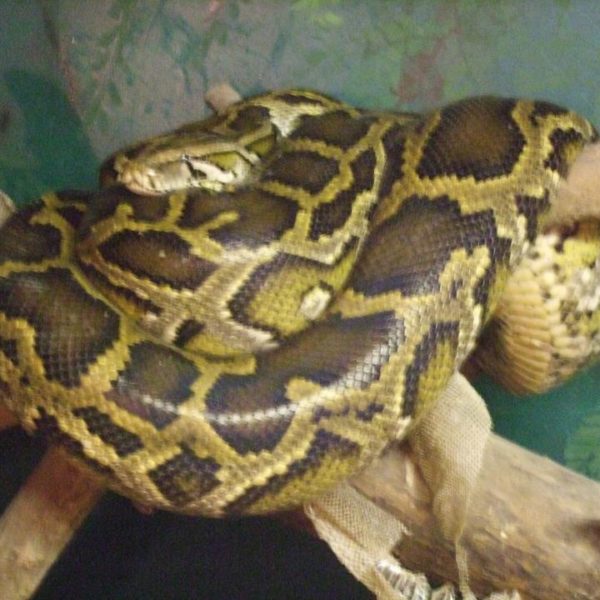 Over the years, previous custodians of this race had worked extremely hard to ensure that this local event was well supported from the local community and from much further a field. Indeed, the drive and determination needed to ensure the continued success of the event remained strong for many years.

During the early part of the 1990’s the impact of dwindling committee membership signalled a downturn in the fortunes of the race to the point where in 1997, barely a handful of raft race teams participated. It was at this critical point in the history of the raft race that local Deeping residents, who themselves had participated in the event on numerous occasions, pledged to save the event from disappearing altogether.

Richard Ash, Richard Fox, Phil Chappell and Mike Shattock made an undertaking to completely rejuvenate the event and set about injecting a new lease of life in to the Deepings Raft Race.

Much hard work and effort was required of them in order to stem the tide of despondency that had begun to grip the race at that time. Thankfully, this resolve and determination quickly paid off and within the space of two years the Deepings Raft Race was completely transformed back to former glory days.

The momentum that was set in motion had completely reinvigorated the event and nurtured a new and totally committed organising committee. Thanks to this new team the event has undergone a complete transformation in terms of support, active participation and physical size. The rapid growth and development of the Deepings Raft Race has significantly increased the ability of the event to raise much needed funds for worthwhile causes locally and nationally.

The Annual Deepings Raft Race has now become one of the largest events of its kind in Great Britain – a testament to all of the hard work and commitment of the organising committee and those other much needed supporters, of which Garford are proud to be one of the many, having built and entered a raft in the last 2 years.

The Rotary, together with a few existing members, have stepped up to the mark to ensure this much loved and supported event will continue for many years to come.

Garford Farm Machinery not only sponsored The Deepings Raft Race this year but also participated!

Our team finished second overall in the race as team coach Kate spurred the team on as they gallantly paddled their raft from a starting grid of 11 into the second place spot on the podium! They finished the time trial race in a blistering 22 minutes and 11 seconds. Well done to Catherine, Dan, Karl, Lindsey, Philip and the powerhouse that is Alan, the “Muscles in Pink”. 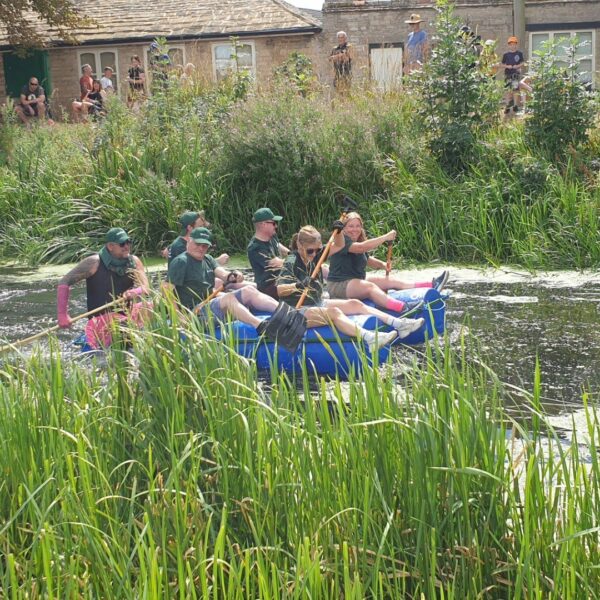 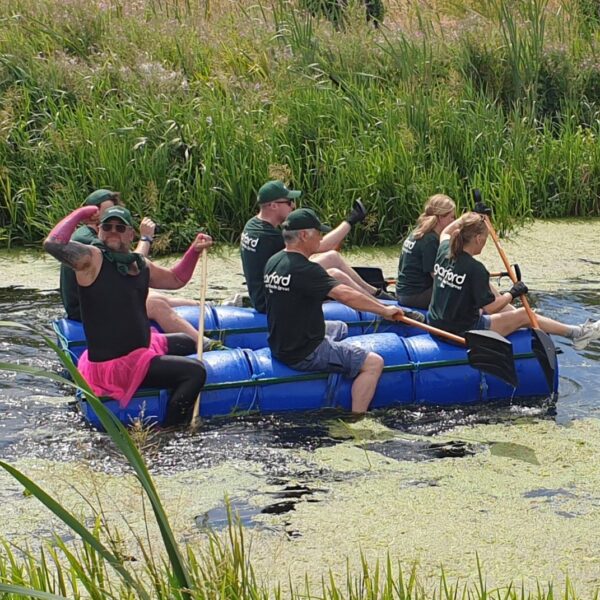 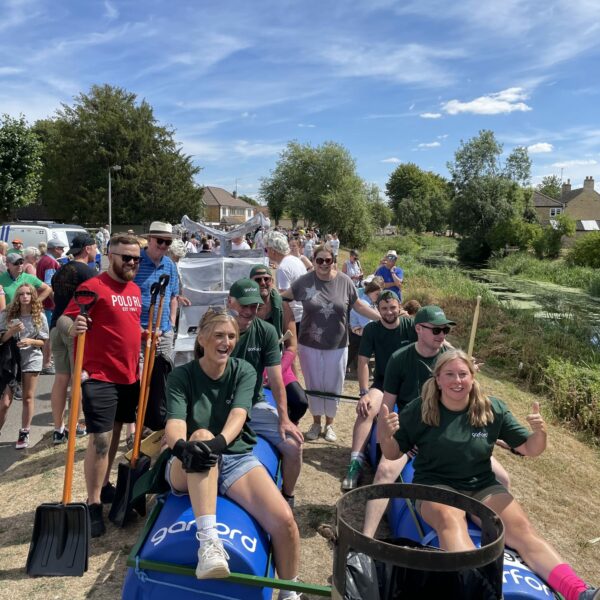 Garford Farm Machinery are proud to sponsor the Deeping Rangers Under 13 Blue Football Team. We wish them continued success in 2023! 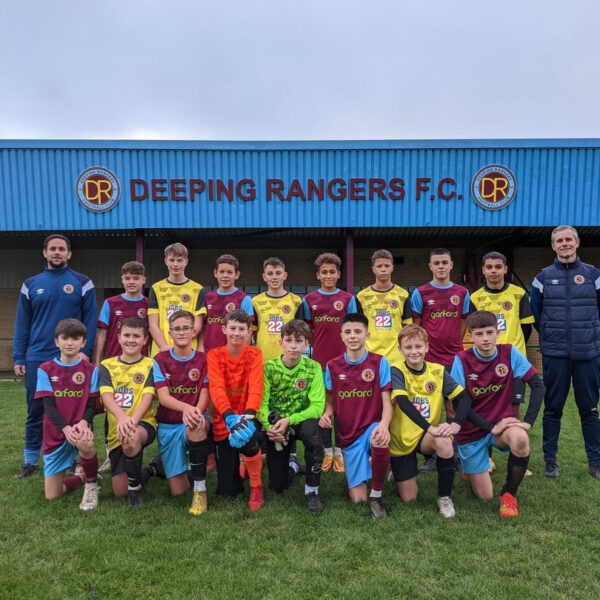 Garford’s have been involved in the more recent period with donations to local dinners or events held by NFU at Wisbech and the Spalding Young Farmers Annual Ball. Giving a donation to the club/organisation and providing a raffle prize to allow for community involvement.

More recently, Garford’s have also sponsored two tables at the Lincolnshire Young Farmers Club County Ball in November 2022, where over 500 tickets were sold and the ball was enjoyed by many current members, friends of young farmers and past members too. 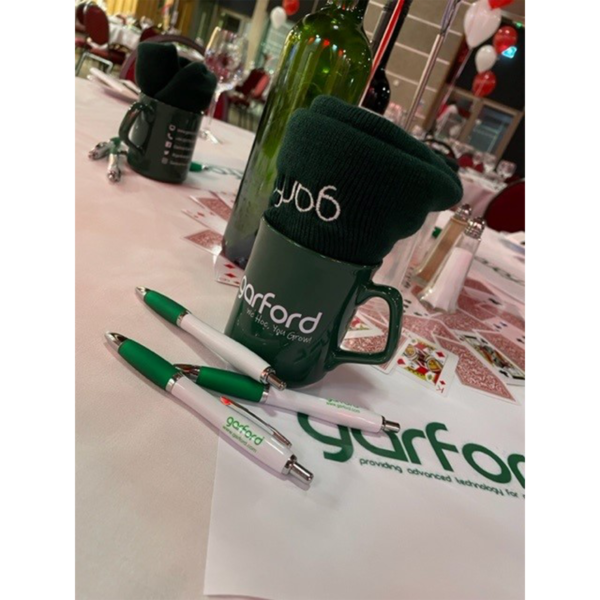 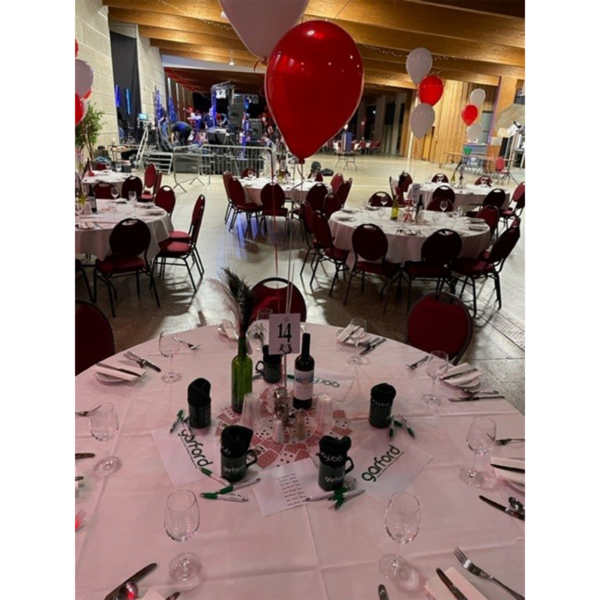 Accept Garford's Cookie Policy
To provide the best experiences, we use technologies like cookies to store and/or access device information. Consenting to these technologies will allow us to process data such as browsing behavior or unique IDs on this site. Not consenting or withdrawing consent, may adversely affect certain features and functions.
Manage options Manage services Manage vendors Read more about these purposes
View preferences
{title} {title} {title}